The name DakhaBrakha is original, outstanding and authentic at the same time.

The name DakhaBrakha is original, outstanding and authentic at the same time. It means «give/take» in the old Ukrainian language.

DakhaBrakha was created in 2004 at the Kyiv Center of Contemporary Art «DAKH» by the theatre director — Vladyslav Troitskyi. Theatre work has left its mark on the band performances — their shows have never been staged without the scenic effects.

Having experimented with Ukrainian folk music, the band has added rhythms of the surrounding world into their music, thus creating bright, unique and unforgettable image of DakhaBrakha. It will help to open up the potential of Ukrainian melodies and to bring it to the hearts and consciousness of the younger generation in Ukraine and the rest of the world as well.

At the crossroads of Ukrainian folklore and theatre their musical spectrum is intimate then riotous, plumbing the depths of contemporary roots and rhythms, inspiring «cultural and artistic liberation».

In March 2010 DakhaBrakha won one of the most prestigious Grand Prix prize named after S.Kuriokhin in the sphere of contemporary art and confirmed its actuality once again. In March 2011 DakhaBrakha became the discovery of Australian Womadelaide.

This year on January 16th DakhaBrakha has reached the final competition in Shevchenko National Prize in «Musical arts» category and already on February 27th – became the awardees of 2020. On top of that this year on March 27th the group launched a new album «Alambari» – which was recorded in autumn 2019 in Brazil on «Gargolandia» studio and is the fourth music album of DakhaBrakha. 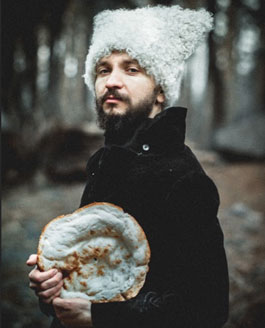 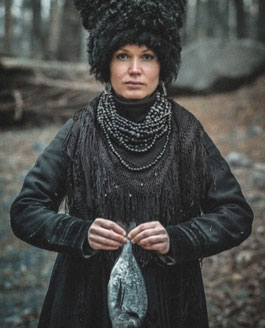 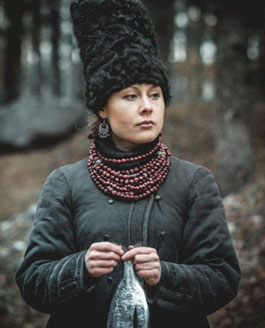 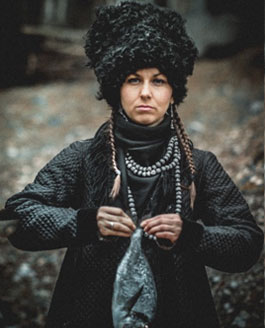 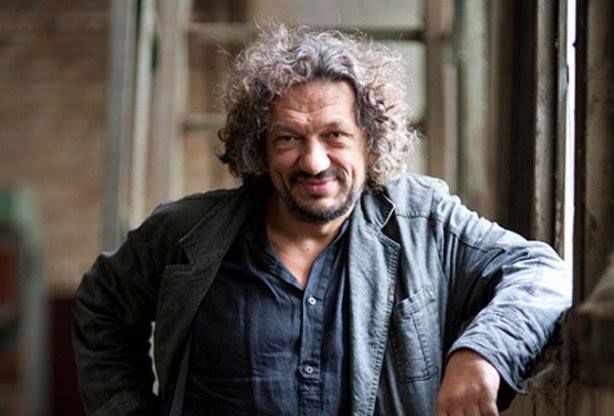