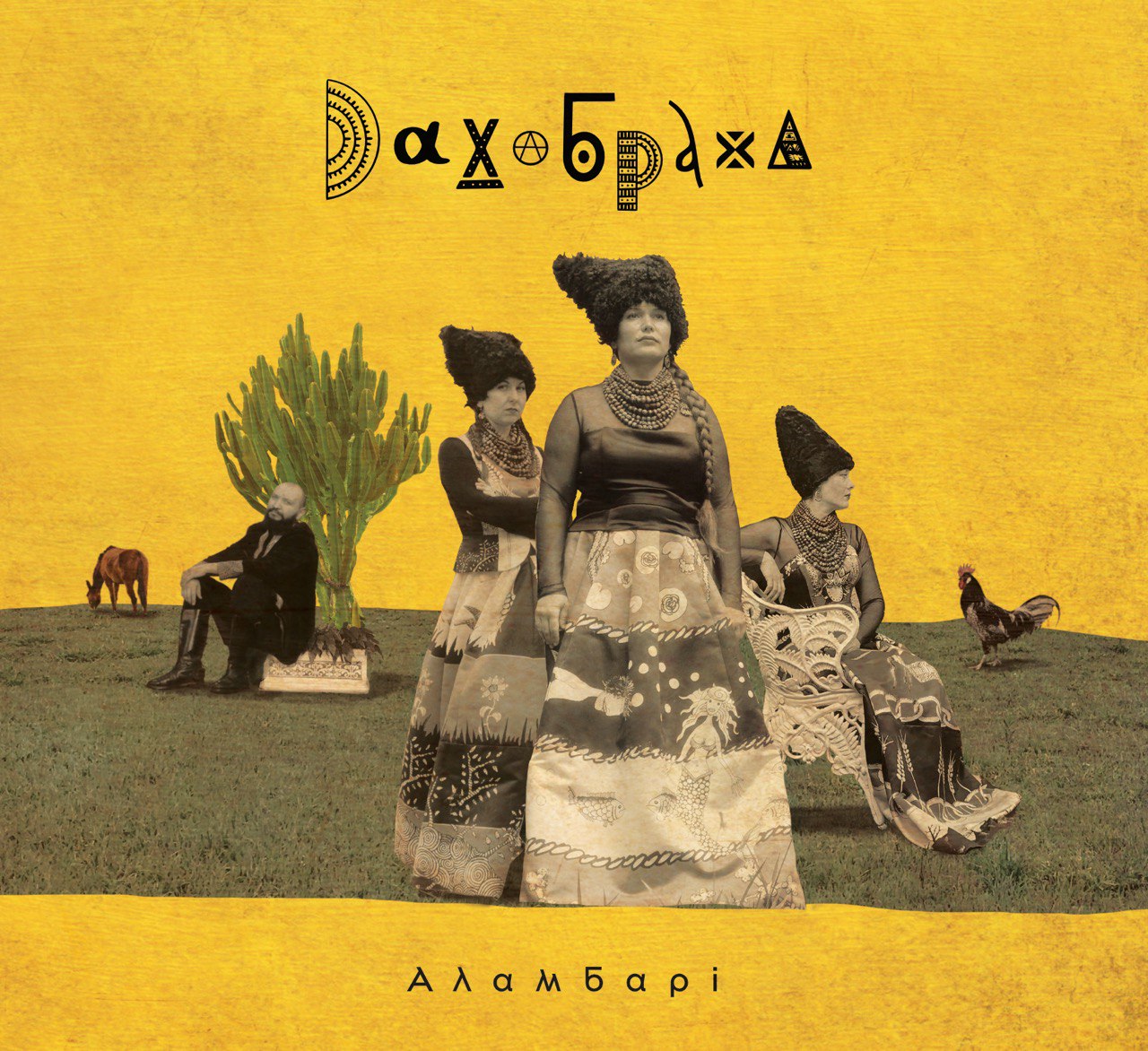 Lend Your Ear to Alambari

For the first time in four years, a national pride, dakhabrakha delights fans with another eclectic experiment. The quartet’s seventh, much-awaited album Alambari takes its name from a Brazilian municipality, where it was recorded.

Alambari effortlessly combines everything with anything. It is an amazing mix of blues, folk, American funk, swing, jazz, rock, hip-hop, tango, as well as Balkan and Jewish motifs. Fused with powerful vocals, the album creates a transnational appeal rooted in Ukrainian soil.

Balancing between underground music and pop tunes, the musicians remain who they are — the world’s most famous “Ukrainian culture exporters,” with many accolades under their belt. The ethnic chaos band (as they tout themselves) has performed at major festivals, including Glastonbury in the United Kingdom, Sziget in Hungary, Bonnaroo in the US, and WOMADelaide in Australia. Recently, they got the Shevchenko Prize — the highest state award.

From the ancient Ukrainian language, DakhaBrakha translates as “give/take.” The band’s shows always involve an energy exchange with audiences. Take a break and treat yourself to emotion-evoking, thought-provoking, mood-boosting Alambari.